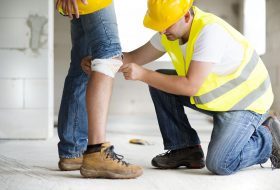 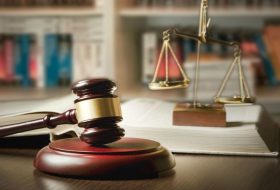 Buying a used car is usually a good way to save money. Whether you need a car to get to and from work or
Read More → 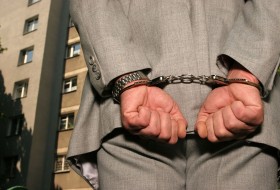 A bail Bondsman in Oklahoma provides service when cash bail is set too high for the defendant to afford. If friends and family members
Read More →
People get arrested frequently for various reasons and do not want to spend any more time in jail than they have to when it
Read More →
In Tennessee, dog attacks are often caused by an inability to control the pet. City ordinances are issued to require pet owners to keep
Read More → 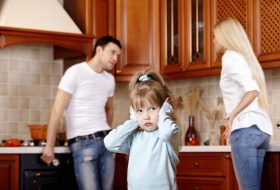 Few aspects of the law have a greater chance to court discord and drama as cases which involve family members. The stress and pressure
Read More → 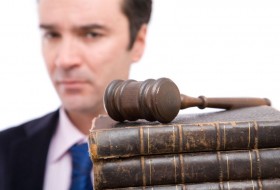 In Indiana, personal injury laws allow victims to file a lawsuit when they are injured by another party directly or indirectly. However, the laws
Read More →
Few homeowners want to consider the possibility that someday in the future they might face foreclosure. Unfortunately, most Americans’ financial situations are not as
Read More → 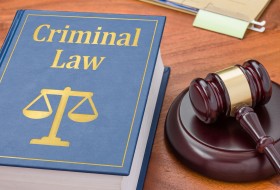 It doesn’t take much for an altercation to escalate into something violent. Even when someone else is the verbal aggressor, a person may face
Read More →
A person who fails to show up to court on their hearing might risk getting arrested. If the judges feel that the accused is
Read More →