It can be very difficult to decide if filing for bankruptcy would be the right option. The constant letters, phone calls and threats from
Read More →
When a person’s debt begins to rise higher and higher, they will often become panicked and end up making unwise financial decisions. Attempting to
Read More →
California real estate transactions require knowledge of certain laws to ensure that all parties are protected. These laws prevent the unauthorized sale of real
Read More →

If you have been injured in an accident, this is something that needs to be taken care of by someone who is aware of
Read More → 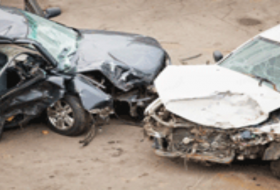 One of the biggest mistakes injured victims make after a serious accident is putting off hiring a car accident lawyer in Louisa, VA. While
Read More → 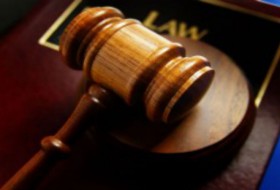 A person who has been arrested and charged with a misdemeanor drug charge may wonder if it’s really worth it to hire drug crime
Read More →
Not all injuries happen due to the actions of another person. There are times when an individual sustains some type of physical or emotional
Read More →
A person who is arrested and charged with a DUI, even if it’s the first time they’ve every been arrested, faces more than just
Read More → 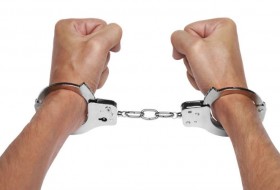 Have you been arrested for a misdemeanor or felony? Is it possible that an indictment will be handed down against you soon? If the
Read More →
Filing for bankruptcy can be quite complicated and confusing. For those who have never navigated these waters before, the entire process can become overwhelming
Read More →